The store will not work correctly in the case when cookies are disabled.

IN STOCK - Next Day Delivery Available!

Skip to the end of the images gallery 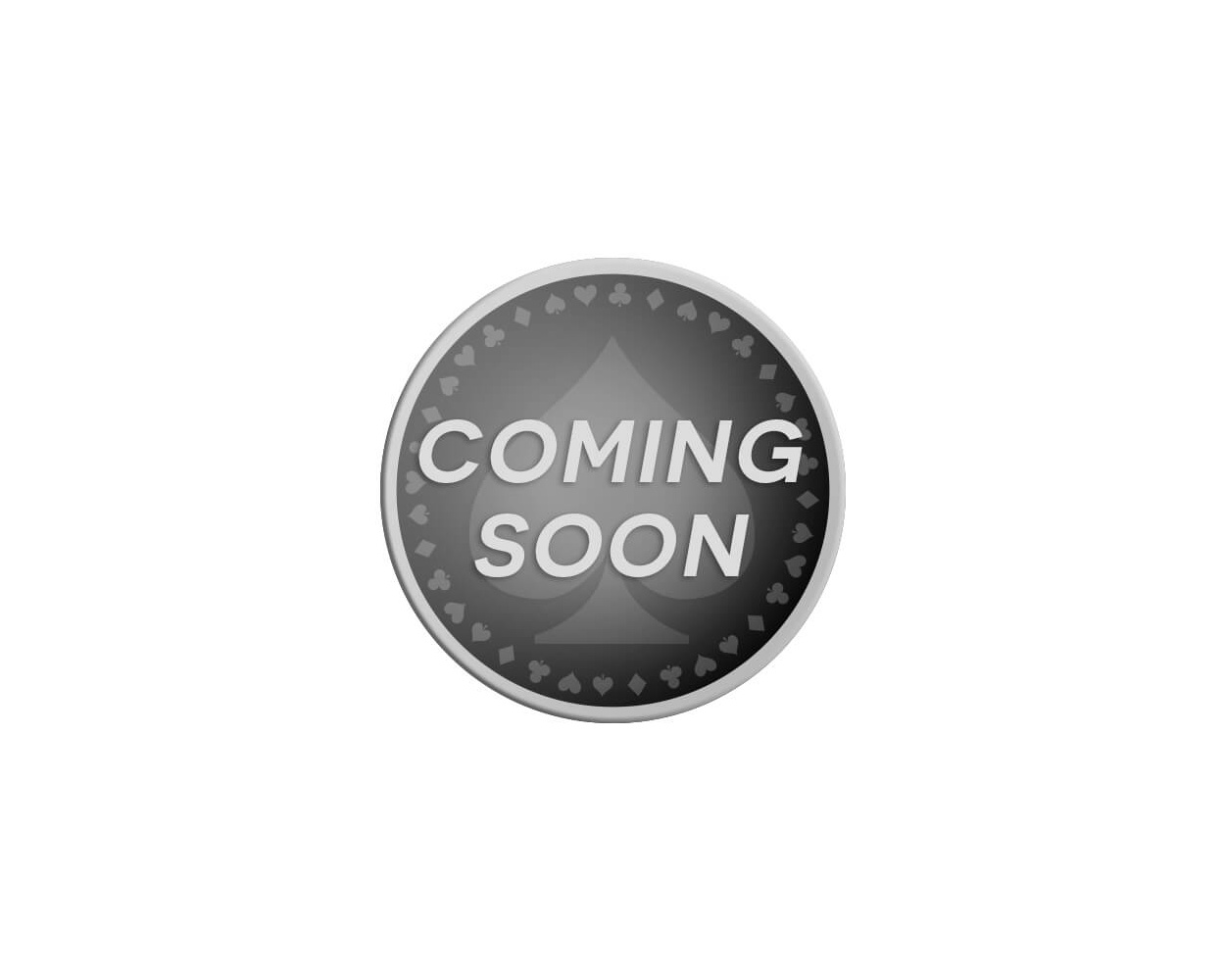 Skip to the beginning of the images gallery
Modiano Skat Playing Cards - Blue
Reviews
Details
This deck of cards is a specialty deck for the game of Skat. This deck is 100% plastic and is made by Modiano. 100% plastic cards are typically 20 times as durable as their plastic coated counterparts. Plastic Decks are also waterproof, will not show wear, are resistant of damage, and will deal with professional ease. Skat is an early 19th century trick-taking card game devised in Germany. It is one of the most popular card games in Germany. Skat is a game for three players. To begin, one player becomes declarer and the other two players become defenders. Both defending players are not allowed to communicate in any way except to express their choice of cards to play. Skat is wildly popular in Germany and is becoming more popular in the United States.